A enchamting place, for quality holidays !

The SURJUS family proposes you two rural holiday cottages, certified “Gîtes of France” with 3 Epis each, in the Eastern Pyrenees (department 66, France).

Both holiday cottages are situated in the hamlet of Marcevol, on the municipality of Arboussols, at 15 minutes of Prades and 30 minutes Perpignan time by car.

You can take advantage of the peace and the beauty of the site, halfway between the sea and the mountain. Both gîtes were built on renovation of a former barn of character, melting traditional and modern styles, adjoining at the house of the owners.

See the cottage for 6-7 people !    "A spacious and friendly rental"
"La Ballestera"

The hamlet of Marcevol, municipality of Arboussols, is situated in the Pyrénées-Orientales (department 66 - Region Languedoc-Roussillon, France), in the limits of Conflent and Fenouillèdes.

Built on a headland in 600 m of height, Marcevol enjoys an exceptional panorama on Canigou and on chain of Pyrenees. When the sky is clear, the horizon reveals you the Mediterranean Sea.

As an historic site, Marcevol shelters a Romanic priory and a church.

To 14 km of Prades, to 8 km of Vinça and its lake, Marcevol remains close to businesses and services and allows to take advantage easily of animations and diverse activities such as : sports of leisure (walks, gone hiking, mountain bike, tennis, go fishing) and cultural discovery (music and film festival in Prades and Perpignan, concerts in the Priory of Marcevol).

Which route to come ?

Acces since the highway A9

You have to leave the highway A9 in exit N°41 Perpignan Nord. Then follow direction Andorra by the RN 116 on approximately 40 km. Then, two possibilities :

Holiday cottages are situated in the center of the hamlet. 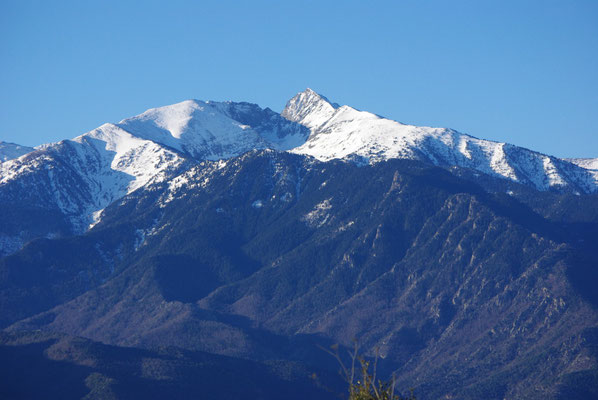 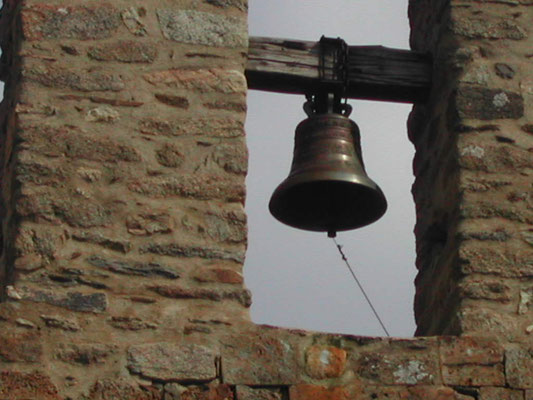 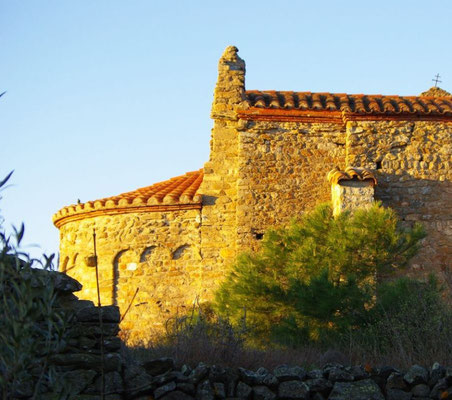 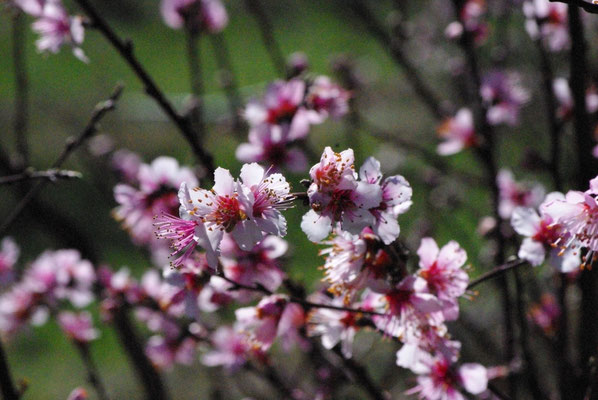 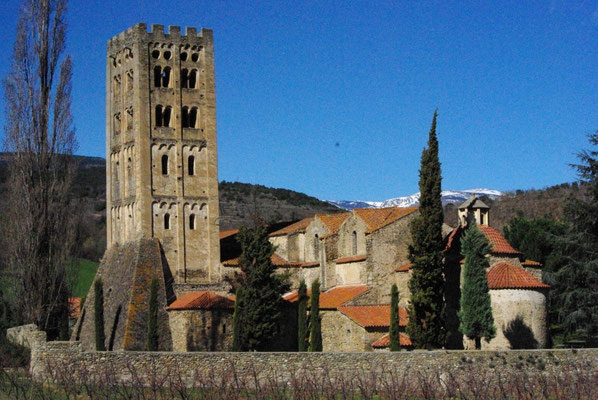 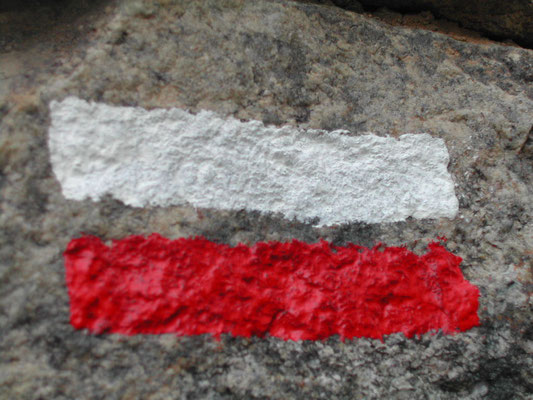 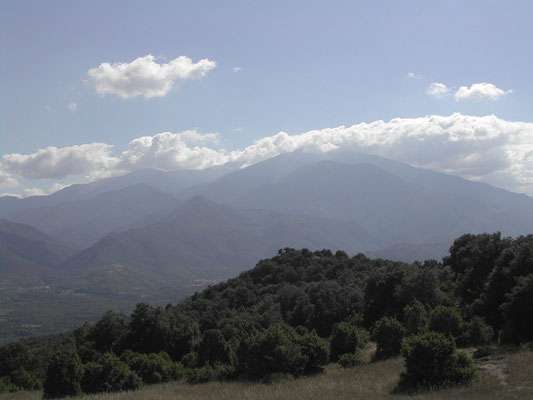 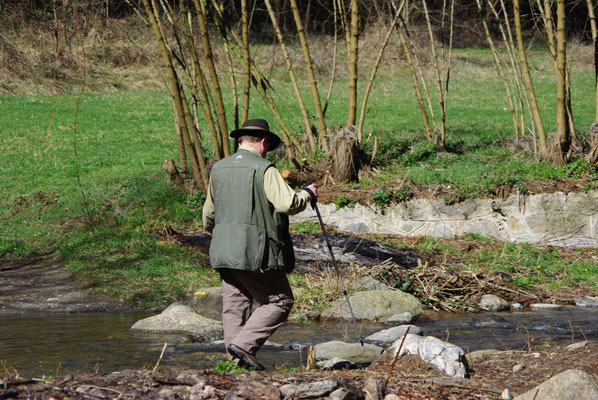 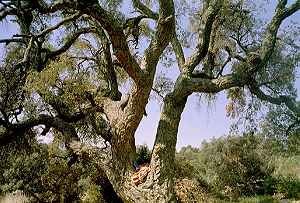 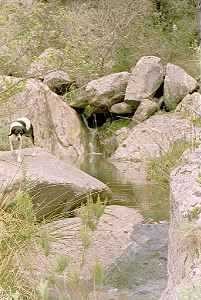 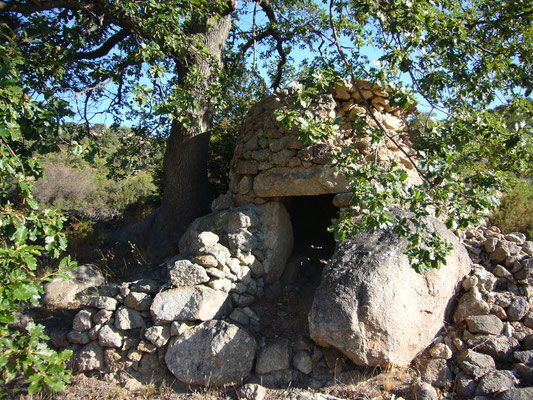 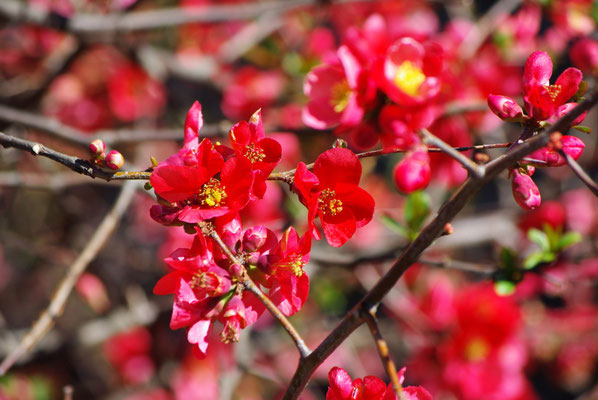